You have been added to our mailing list and will now be among the first to hear about events.

A Series of Debates within Climate and Clean Energy 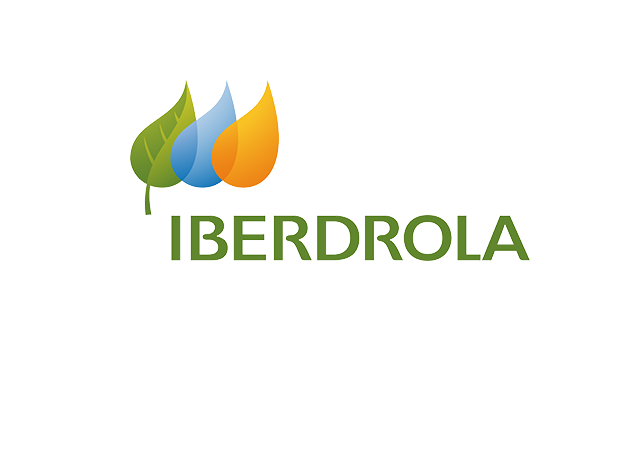 The climate crisis is the most critical issue affecting our society today. Temperatures are set to rise more than 1.5 degrees celsius above pre-industrial levels in the next two decades; a seemingly small number, but a change that will bring unprecedented natural disasters and worldwide devastation according to the latest Intergovernmental Panel on Climate Change report. This same report states that it is ‘unequivocal’ that climate change is caused by human activity.

If climate change is caused by human activity, can human beings also stop it? In this debate series from Intelligence Squared – in partnership with Iberdrola, a leading company in the field of renewable energy – we will hear from experts in energy and the environment, who will be discussing the most effective choices we can make to avert catastrophe. How can we speed up the transition from fossil fuels? What decisions do our political leaders need to take immediately?

Issues debated will include the effectiveness of COP26, electric vehicles and the future of transport, whether wind farms are the ideal energy source, and how to transition to an economy built on sustainable energy.

You can sign up to the Intelligence Squared newsletter at the bottom of this page to find out first when new debates are launched.

Hydrogen: the green ‘silver bullet’ or a lot of hype?

Will electric vehicles make our roads green and clean?

Is COP26 a turning point for the planet?